The practitioners at Qi are passionate about encouraging and guiding individuals to take control of their own health.  As part of a holistic treatment protocol, many of them offer advice on nutrition alongside other modalities such as Naturopathy, Psychology and Kinesiology. Somewhat distinct from Nutritional Therapy and closely linked with Psychological Therapy, is the Gut and Psychology Syndrome (GAPS™) which is a comprehensive protocol developed by Dr Natasha Campbell-McBride, Medical Doctor, Neurologist and Nutritionist after working with hundreds of patients with psychological conditions.

A tailored GAPS protocol draws on research findings related to digestive health and the brain to effectively address a range of psychological problems such as depression, obsessive-compulsive disorder, autistic spectrum disorders, attention deficit hyperactivity disorder (ADHD/ADD), schizophrenia, bi-polar disorder and other problems such as chronic fatigue syndrome. The GAPS protocol has since evolved to address autoimmune conditions.

GAPS Consultancy is offered at Qi Manly on Wednesdays 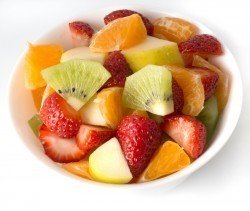 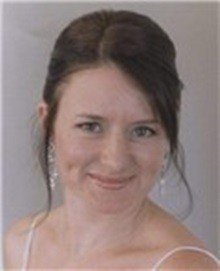